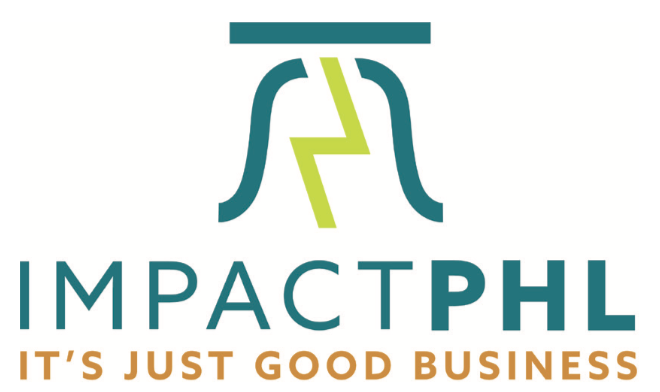 Dermot Murphy is inviting you to a scheduled Zoom meeting.

Join Us Virtually on March 9th at 12:00pm ET Co-Hosted by ImpactPHL and Impact for Breakfast

As a leading hub for the impact investing movement nationally, Philadelphia has now attracted the attention of members of the entertainment community.  BrickzCity, led by founder Gail Leibowitz, is developing a creative campus, at the Ink Factory in North Philadelphia, that consists of an innovation studio for TV, film, music, art, fashion, gaming, and tech.

Gail chose Philadelphia to build BrickzCity’s creative campus, partially due to our City’s rich history of music, theater, and the arts but more importantly, her decision was driven by this project’s potential for creating a significant economic impact and investment opportunity in the underserved community of North Philadelphia.

Gail Leibowitz is the Founder and CEO of the real estate development company BrickzCity.  Prior to BrickzCity, Gail’s sports and entertainment media company worked with high profile athletes, actors, and producers (e.g. Metallica, Rush, Iron Maiden, Def Leppard, Judas Priest, Tears for Fears, Elvis Costello, RHCP, Ariana Grande, Iggy Azalea, Justin Bieber, etc.).  She was also the Executive Producer for several film and TV projects (e.g. “Eye of the Spiral”, “Between the Pipes”, “Freshwater Road”, “Watson Ave”, “Happy Hour”, “Born to Big Timers”, etc.).  In addition to her love of music and the arts, Gail is extremely passionate about and has a long history of community service and philanthropic work.

Shalimar Thomas is the Executive Director of the North Broad Renaissance, a Pennsylvania non-profit organization created to promote community economic development, historic preservation, and arts and culture in the revitalization along the North Broad Street corridor.

Please join us to learn more about this investment opportunity and the impact this creative campus can have on the City, along with its plans to integrate businesses that will support the studio and neighborhood.

Who should attend this webinar?  High net worth individuals, pension fund trustees, family offices, nonprofit leaders, investment professionals, endowment/foundation advisors, and anyone interested in broadening their investment horizons.  If you are looking to move capital, this webinar is for you.