Investing in Workers of Color: How Impact Investors Can Reduce the Racial Wealth Gap by Enabling Employee Ownership 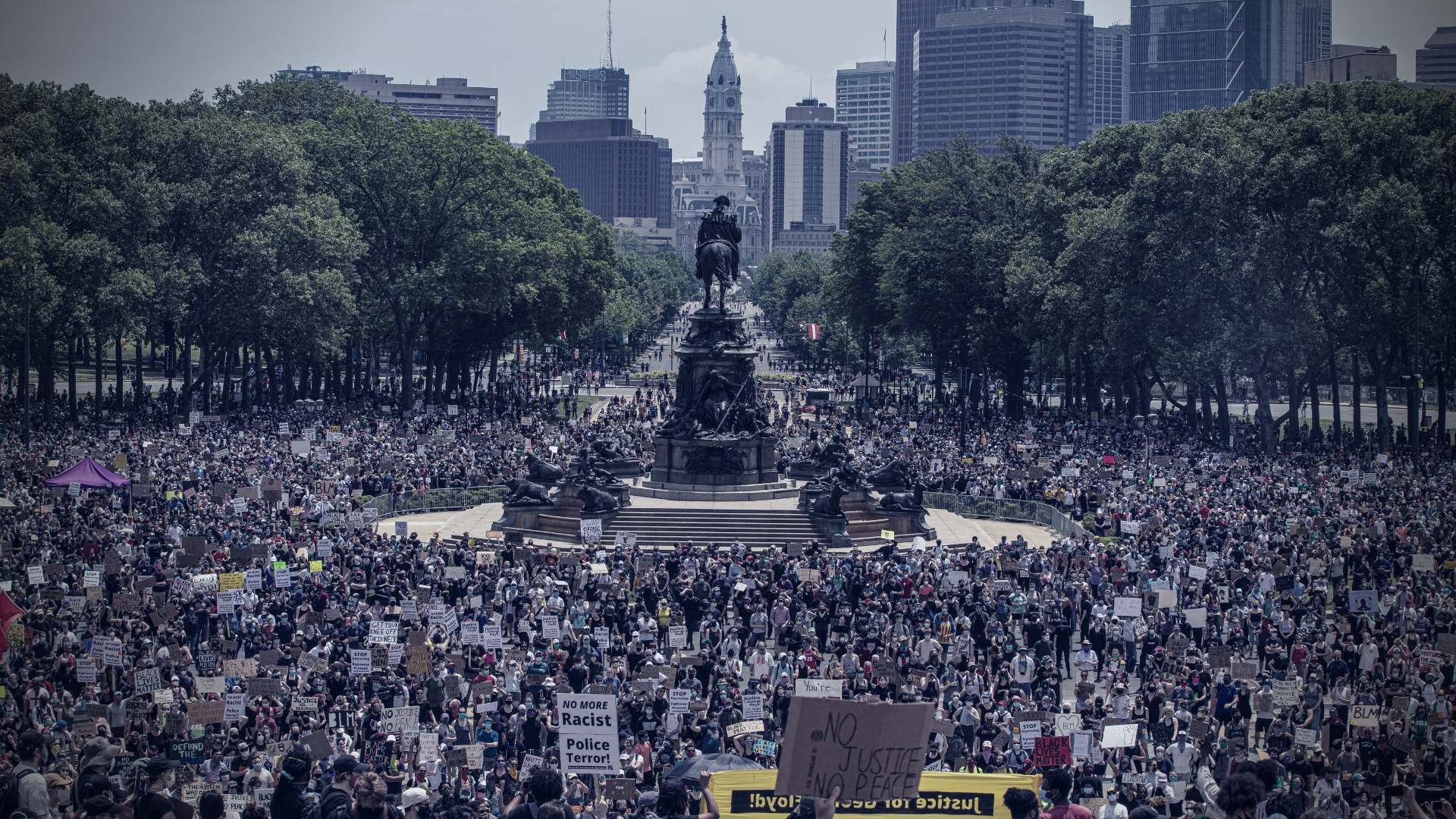 Dermot Murphy is inviting you to a scheduled Zoom meeting.

Join Us Virtually on July 13th at 1:00pm Co-Hosted by ImpactPHL and Impact for Breakfast

The daunting task of reducing the racial wealth gap and preserving the beacons of hope provided by successful minority-owned businesses in the United States requires immediate action and cannot wait for the highly unlikely passage of more sweeping policy changes. There is, however, one underutilized solution for addressing these issues that is available now: an employee stock ownership plan (“ESOP”).

Our speakers will explain how they have used this vital tool for increasing the wealth of Black and brown workers while providing the region’s business owners with an opportunity to get liquidity at fair market value from their businesses. They will discuss how some of the largest privately-held U.S. companies are ESOP-owned (e.g. Wawa, Publix, Sheetz, etc.) and how some of our local companies have followed suit (e.g. NewAge Industries, Pennoni, American Refining Group, Graham Company, etc.). This virtual event will bring national and Philadelphia-based experts and entrepreneurs together to provide an update on current realities, introduce new opportunities for impact investors to invest in employee ownership conversions, and inspire action.

Bill Stockwell, Chairman and Chief Technical Officer at Stockwell Elastomerics, joined the family business when he was 16 years old as a material handler in the summers, becoming the fourth generation to work at the company founded by his great-grandfather in 1919.  After leading this Philadelphia-based manufacturing company since the early 80’s, Bill sold a portion of his interest in the firm to his employees through an ESOP.

Todd Leverette, Partner at Apis and Heritage Capital Partners, has dedicated his life to bringing to utilizing the tools & best practices of big business to mid-market & small businesses and to individuals.  Todd maintains a small base of SME clients and also serves as a Program Manager with the Democracy at Work Institute's Legacy Business Initiative, which strives to utilize Employee Ownership as a means to preserve and build wealth in minority communities.

Sean-Tamba Matthew, Shareholder of Stevens & Lee/SES ESOP Strategies, advises companies on designing and implementing ESOPs and is an adjunct professor at Temple University’s Beasley School of Law where he co-teaches a course on Stakeholder Capitalism.  Additionally, he’s a member of the executive committee of the Public Policy Council of The ESOP Association, the leadership council for the Business Law Section of the PA Bar Association, and the advisory board member of Talley Management Group (an ESOP-owned company).